A preview of the Holiday Season. Which retailers will survive? COVID can’t kill Santa, and GM bets on Nikola Motors… and the NFL is back!

Mall owners Simon and Brookfield to acquire J.C. Penney out of bankruptcy. What that means for each of them.

Black Friday Plans: Most major retail stores will be closed Thanksgiving Day, but plan to open with proper precautions and limited customer capacity for Black Friday sales and throughout the Holiday Season. Details are still being worked out state-by-state.

Amazon Prime Day scheduled for mid October. Will it cut into holiday sales? How much impact will it have this year after being pushed back from its traditional date in July?

Apple IOS14 Update: Apple is delaying enforcing the feature until “early next year,” the company confirmed.
Expected out later this year, iOS 14 was scheduled to contain a new prompt that asks users whether they would like to opt into this kind of targeted ad tracking. Developers will be able to integrate this prompt into their apps as soon as iOS 14 is released, but they will not be required to, as Apple indicated they would earlier.

Nikola Motors, GM Deal: The Badger truck will use GM’s widely acclaimed Ultium battery technology. Additionally, Nikola will hand over $2 billion in stock to GM — giving the automaker an 11% stake in the company. Is this the right move for GM?

Nikola Motors did begin taking pre-orders for the electric super pickup truck in late June. On paper, the truck stands to be a beast. It’s expected to have 906 horsepower and have a 600-mile range using both battery and hydrogen fuel cells. Nikola has said pricing will start at $60,000 for the electric vehicle version and $90,000 for the one that also includes the hydrogen cell. The Badger is expected to be unveiled in early December. Production has been set for 2022.

NFL Start of the Season
Fans attendance varies by team and city and on a game-by-game basis. Yet, little by little it seems like sports are bringing some sense or normality to our lives. We now have NBA Playoffs, NFL Season, MLS Season, Golf Majors, Tennis US Open and more!

What do you think? Take a listen and let us know your thoughts. 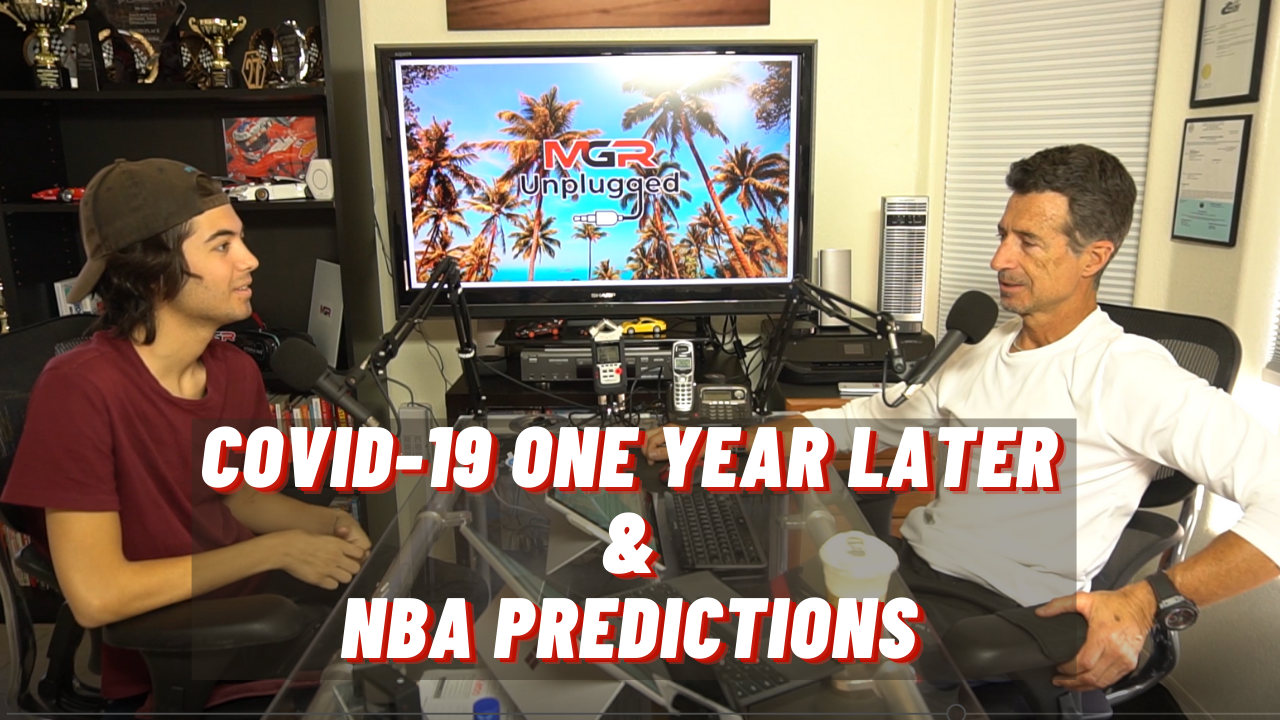 COVID-19 One Year Later, Where Are We Now? and Our NBA Predictions – MGR Unplugged Podcast